Rock is a material of the earth’s crust, made up of one or more minerals linked to each other. In contrast to the mass of particles, particles with separated or loose grains are formed due to weathering of rocks and in situ. But in engineering and construction works, the geological prospecting drilling capability is used as an indicator of their classification into rock and soil groups.

Styles and types of stones

The large stone-mining pieces obtained from the mine are known as the “Stone of Peak”. Peak rock should not be crushed under the cutting blade, and even large and portable. The rock of the summit is separated from the mine by the fork, the hand of the explosion or the cutting from the mine, and they are ready to work by mechanical operation depending on the type of the genus and its application in the workshop. Prepare rough and gravel rocks with a hammer and hammer, and first cut the decorative stones and wash them during the cutting, to wash the stone and to remove the soil, then, depending on the importance and quality, it will be subjected to polishing. The rocks that are used in the building are called stone carcasses, stone rocks, stones, and plain stones.

A stone that does not have a particular shape and is used in the same way as it is brought from the mine, its application in substructures, the filling of the distance between rocks and rough flooring is limited.

It is a stone made of carcass stone and is neatly decorated with concrete corners in a building with a little laceration. The slabs are used for the walls of the loader, the timing and flooring that need to be faced.

It is a rock that is arranged in a perfectly shaped manner, especially on one side of it. Fountains are used for tunneling, plasticization, planing, porcelain and non-loader walls, pavers, and stairs. One of the most important applications of the carcass and Malone stone engineering, especially in mountainous areas, is the execution of rock arches, which are located on the bridges, piers and arch underneath the stone corridors Consumption.

For the facade, the plaque is used. For the construction of plaque, cut rock at a stone workshop to the desired thickness and then make it polished and mirrored.

Cheap stones are chosen from travertine and expensive gems from granite and marble. The plaque is used to decorate the interior and exterior of the building and on the floor, wall panels, floor windows, sideways and under the wall of gypsum and decorative items such as pots, candlesticks, tables and oysters, etc.

It is a type of igneous rock that is very hard, durable, rough and highly polished. Subclavianation and polishing from a regular substrate and rock facade is possible until the mirror stage. The crushed granite is used for the construction of concrete and road construction and railroads for monuments, infrastructure, interior and exterior decoration and flooring. Of granite types of construction, Gabbro, Diabase, also known as black granite, are mentioned.

These rocks are sedimentary rocks that are formed by sticking silica particles together. The material may be silica, iron oxide or clay. The hardness and durability of the parts of this stone depends on its type of adhesive. The colors of these rocks are usually gray, brown, red and purple. The entirely cemented sandstone may be completely crushed and used in the construction of railways and roads. Quartz sandstone is also used as a sand casting and glass material.

The tuff is a type of volcanic ash rock that, due to the low adhesion of its particles due to weathering, flakes, and is separated into small grains. This stone is used for walling, parks, and retaining walls due to its sophisticated vegetation.

It is a variety of sedimentary rocks and is widely available in terms of size, thickness, shape and color. Limestone is used for decoration inside and outside the building, wall, floor decoration, facade, sculpture and columnar.

This type of rock, which is often confused with granite stones, has different characteristics and is harder than granite. The stone is recognizable with its crystalline appearance. Quartzite is used for its cheap appearance in rural and rural buildings because of its sharper appearance. Its color is brownish, red, gray and brown.

The black lacquered rocks are a variety of rocks and they are used for flooring, sidewalks, streets, gardens and parks.

This rock is the result of sediments of underground water flows. Travertine is in white, cream and gray. The stone is used for interior and exterior use. 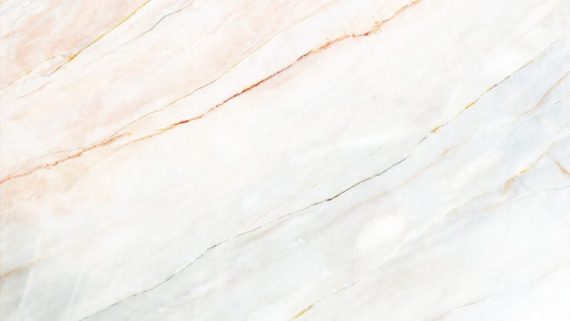 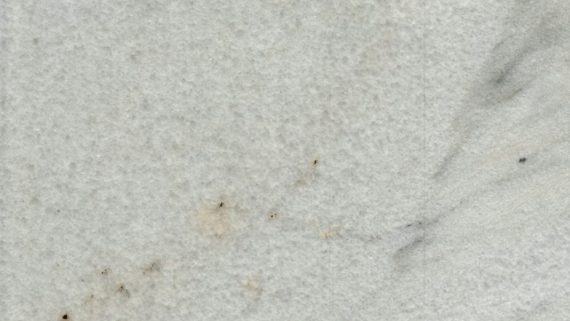 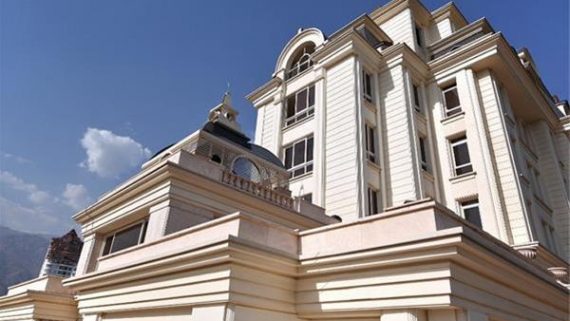 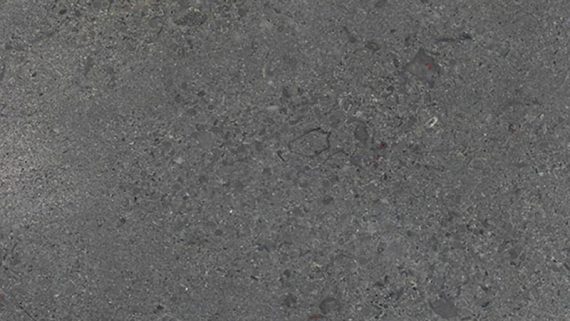 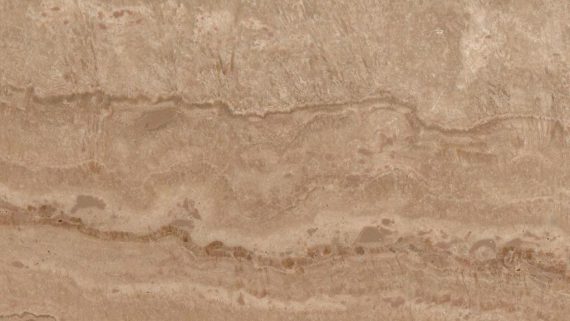